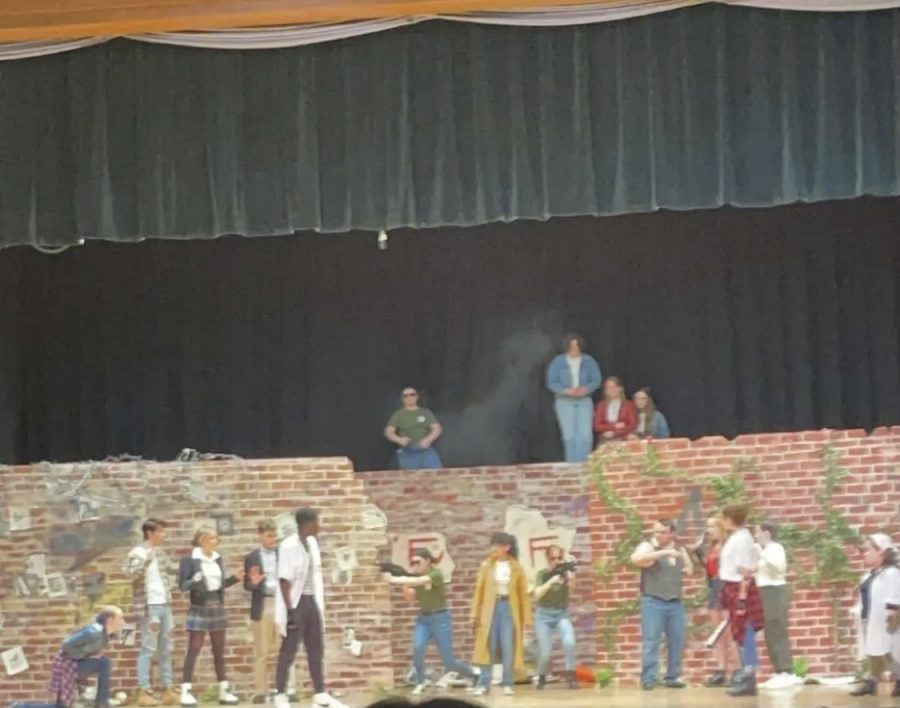 November 19th and 20th, Holcott Drive transformed into Fair Verona. Romeo and Juliet has been in preparation for months, and the cast has been working very hard to create a phenomenal show. Yusef Kassem, ‘23 (cast as Mercutio), describes Mr. LeDoux as “a diligent and creative director who knows how to bring the best out of his students.” The production was a modern adaptation of the classic Shakespearean play adapted by our very own Mr. Ladoux himself. The cast knew this show would prove a challenge, but worked incredibly hard to bring it together, and that certainly shined through in their performance. Mrs. Doliber, who was in the audience for the Saturday night performance said, “I was so impressed with the acting. The actors did an amazing job with the challenging dialogue. I also think that Mr. LeDoux did a brilliant job with the casting of the play. I throughly enjoyed it.” 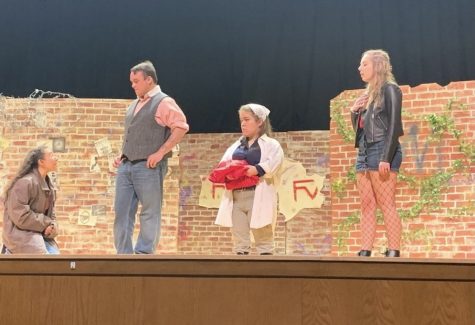 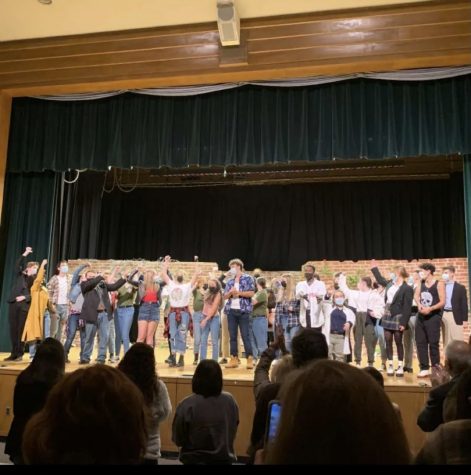